Helping Your Teams Switch on to Safety 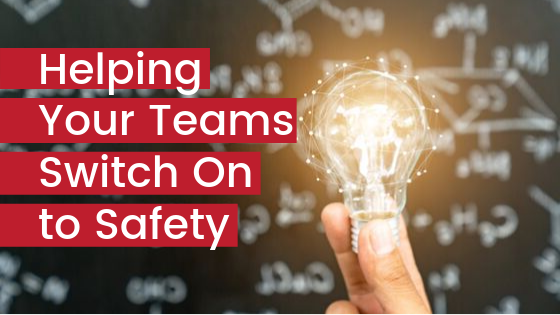 “The secret of epic performers is their daily rituals.” Robin Sharma

In the spirit of the Rugby World Cup, I’m feeling inspired to write about the power of rituals, and more specifically, for most of us, pre-shift or pre-workday rituals.

With excitement looming in the Keep family at being in Japan next week to catch a few of the pool games, my mental skills radar is on high alert.

If you watch a sports team closely, they will have numerous rituals that they undergo on a non-negotiable basis, and the power of this can never be underestimated.

The Power of Rituals

A ritual is a certain action or behaviour that someone carries out with the belief that they have a specific purpose or power to influence their performance. They are the little things that you can control, when all around you things are happening that may be outside of your control.

Rituals will involve an action that acts as an anchor to influence state control, a movement that influences energy or a visualisation exercise that triggers your RAS, or Reticular Activating System, which is your unconscious 24/7 scanner in your brain.

The benefits of a team ritual is multi-fold, particularly on an unconscious level, and above all it creates connection. It creates a sense of belonging, identity and meaning, as well as reinforcing the overall meaning and purpose of a team.

The Haka is a perfect example of this in rugby. Not only does it create connection and purpose amongst the team, but also within the fans. The players themselves say that the Haka helps them in mentally and physically preparing for the ‘battle.’ 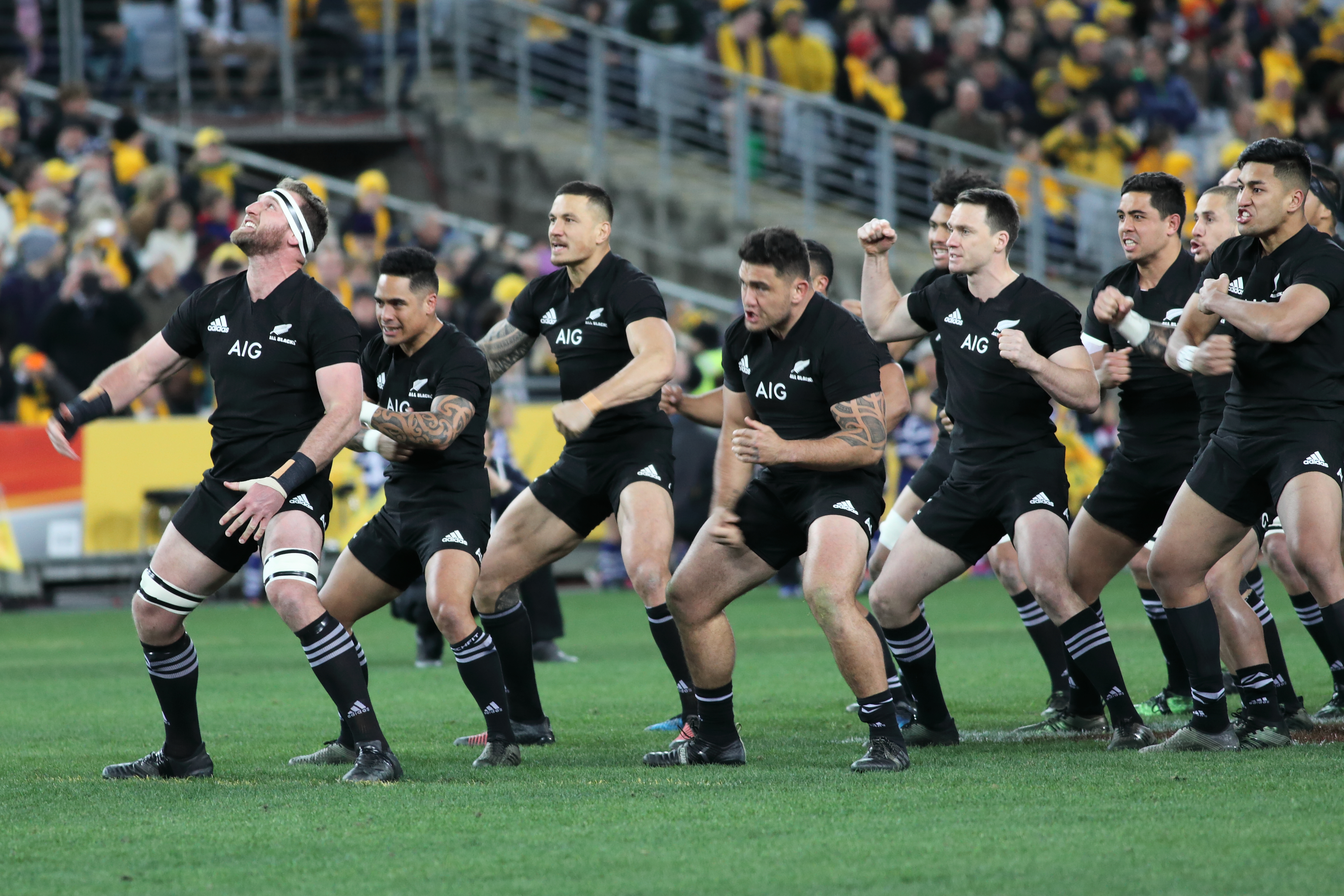 Creating Your Own Rituals

With my own mental skills sports coaching, I encourage the players to create their own pre-game rituals that bring consciousness to exactly how they want to be feeling and what they want to be focusing on before and during a game. If we leave it to chance, we lose potential control over what we need to be directing unconsciously – which is our thoughts, our presence, our focus and our physiology.

The rituals the players create are personalised, simple and easily replicable, all qualities that appeal to our unconscious minds.

The good news is that the great power in rituals does not need to stay within the realm of sports. If your teams are not consistently following a pre-shift or pre-work day ritual, they’re missing an opportunity to switch on and direct their brains to think and be safer.

Organisational teams I work with discuss pre-shift rituals that will help them switch into ‘working safely’ mode, and these may include mindful exercises, visualisation, or state control exercises. Some teams make sure they greet each other in a certain way, establish what they’re focusing on for the day, or do a handover in a proactive and symbolic way.

For sports players or employees, our brains all need specific direction, and if we can make a concerted effort to consistently do this as a team with the help of rituals, we can create a shift in how we operate during work – both safety wise and productivity-wise.