Safety is NOT a Numbers Game 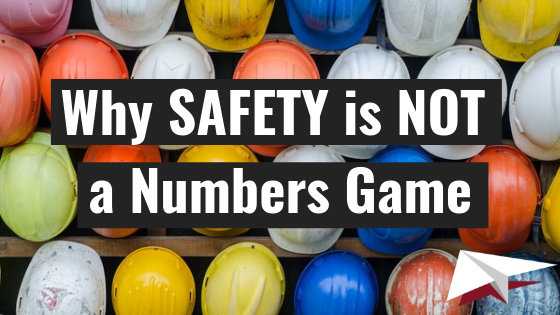 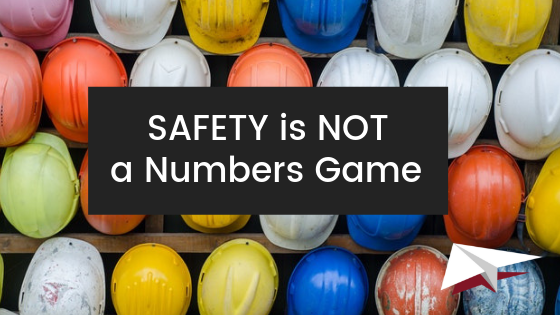 When we look at the list of causes of workplace incidents, they often tend to focus on the physical. However, what tends to tie all or most of the incidents that sites experience together is that common thread of human nature.

As humans, we will always unconsciously take the path of least resistance. Think about any habits that you had vowed to stop at New Year and tell me if I’m wrong!

Complacency, short cuts and distractions are all part of our magnificent human nature package, which can make living easier at times, but certainly doesn’t make safety easier!

It has been reported that when people who had been involved in an accident were asked how they hurt themselves at work, at home or on the road, most of them replied that they had made a mistake doing something that they had done plenty of times before. (Wilson and Higbee, 2012) ‘Critical errors’ were identified as the mistakes that led them to getting hurt, such as ‘eyes not on task, mind not on task, line of fire, (loss of) balance/traction/grip.’

Upon further questioning, it was discovered that was what going on behind these critical errors were various states of mind such as rushing, frustration, fatigue and complacency.

If we want our teams to be safer, we need to be influencing not only their conscious minds but also their unconscious minds, which drives most of our behaviour.

Why Toolbox Talks Are So Important

When you plan and deliver your toolbox talks to influence not only our conscious and logical parts of our mind but also our unconscious and emotional parts, then you can hit the winning formula of making the safety message stick as well as create safe habits and behaviours.

Toolbox talks don’t just highlight the key safety messages that you need your team to hear. They also help bring a team together, confirm the team’s purpose, realign values and beliefs, reinforce positive habits and behaviours – all at a subliminal level.

Daily toolbox talks had a 64% reduction in TRIR (Total Recordable Incident Rate) as published by the ABC (Associated Builders and Contractors Inc) in their 2017 Safety Performance Report. They confirmed that toolbox talks were one of the six core leading indicators that have the most dramatic impact on safety performance. 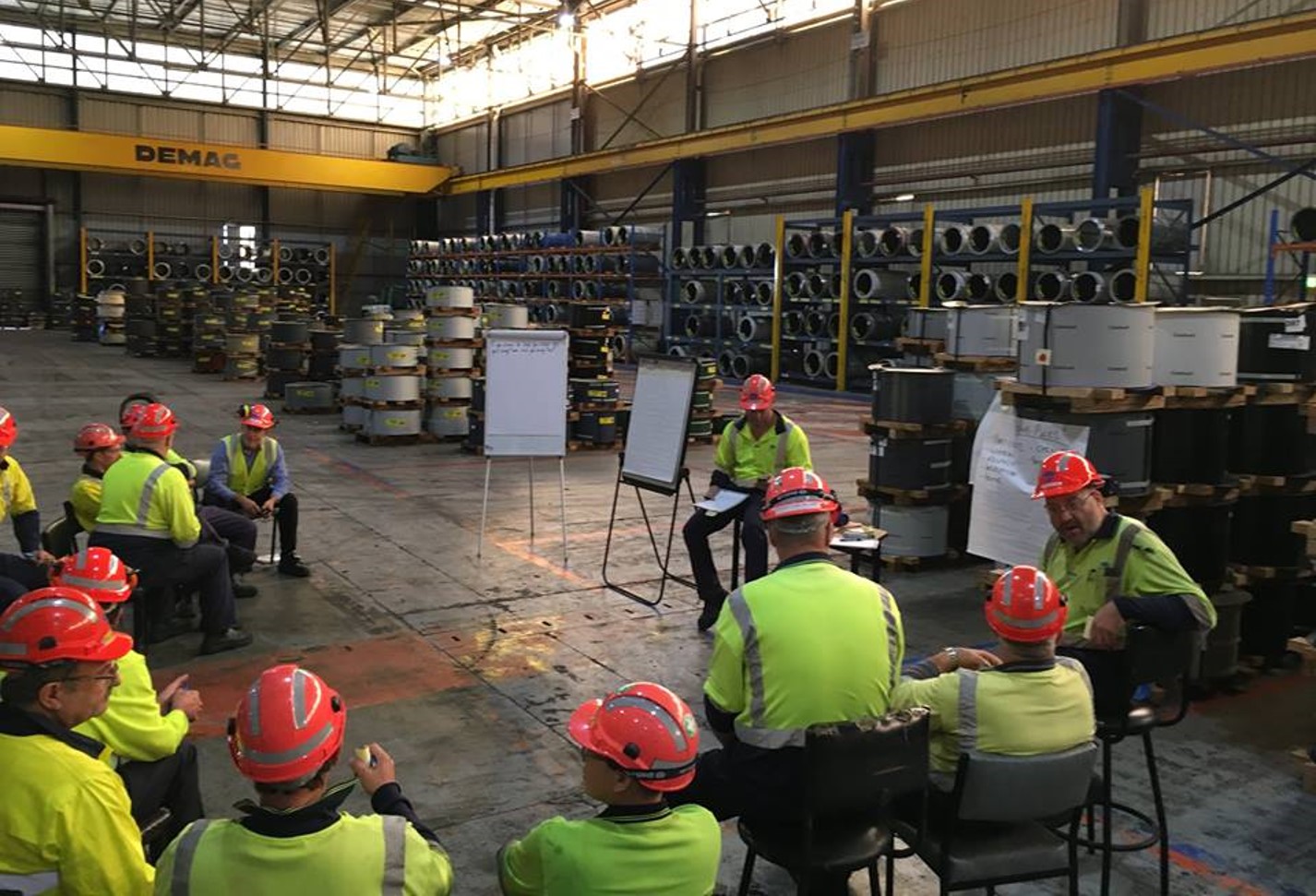 How to Make Your Toolbox Talks Work

A good question to ask yourself about your toolbox talks is – “Are they interactive and getting your crew to switch on, or are they just having people switch off?” You don’t want to lose the attention of your crew before you’ve even started by being too predictable.

Toolboxes are a golden opportunity to influence your team’s minds, focus, wellbeing and culture. With focused intention behind each one, you can keep reinforcing the key messages and culture that you’re all striving for. Here are 9 tips on delivery of your toolbox talks to help:

To jumpstart the process of making safety a core part of your company’s DNA,
CLICK HERE to download my FREE GUIDE “7 Powerful Toolbox Talk Topics”