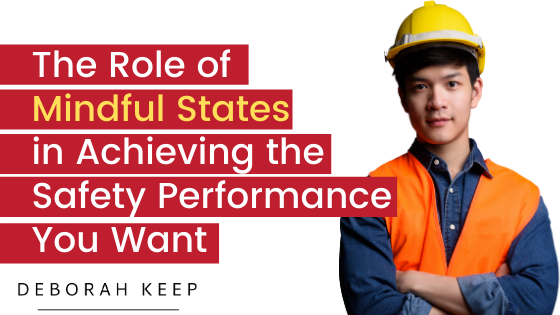 Achieving mindful mindsets within massive disruption (as discussed in my last post) is vital to working safely, but achieving mindful states is just as, if not more, crucial to how safely someone is going to perform at work.

Within the sporting world, it’s widely acknowledged that state control is key to maintaining a calm and clear mind for the moments that really matter (the red head versus blue head strategy is one of the many used by athletes and can be applied within teams at work as well).

However, we tend to be a bit behind the eight ball within the world of work when it comes to recognising and assessing the role that someone’s state plays in their performance.

With safety, we’re used to hearing the astounded exclamation of ‘what the *@#* were they thinking?!?!?!?!’ while reviewing a near miss or incident, but we don’t tend to exclaim “what were they feeling?!?!?!’ However, if we look beyond what they were thinking and break down the emotions that were driving those thoughts or behaviour, we could learn so much more about the unfortunate outcome. 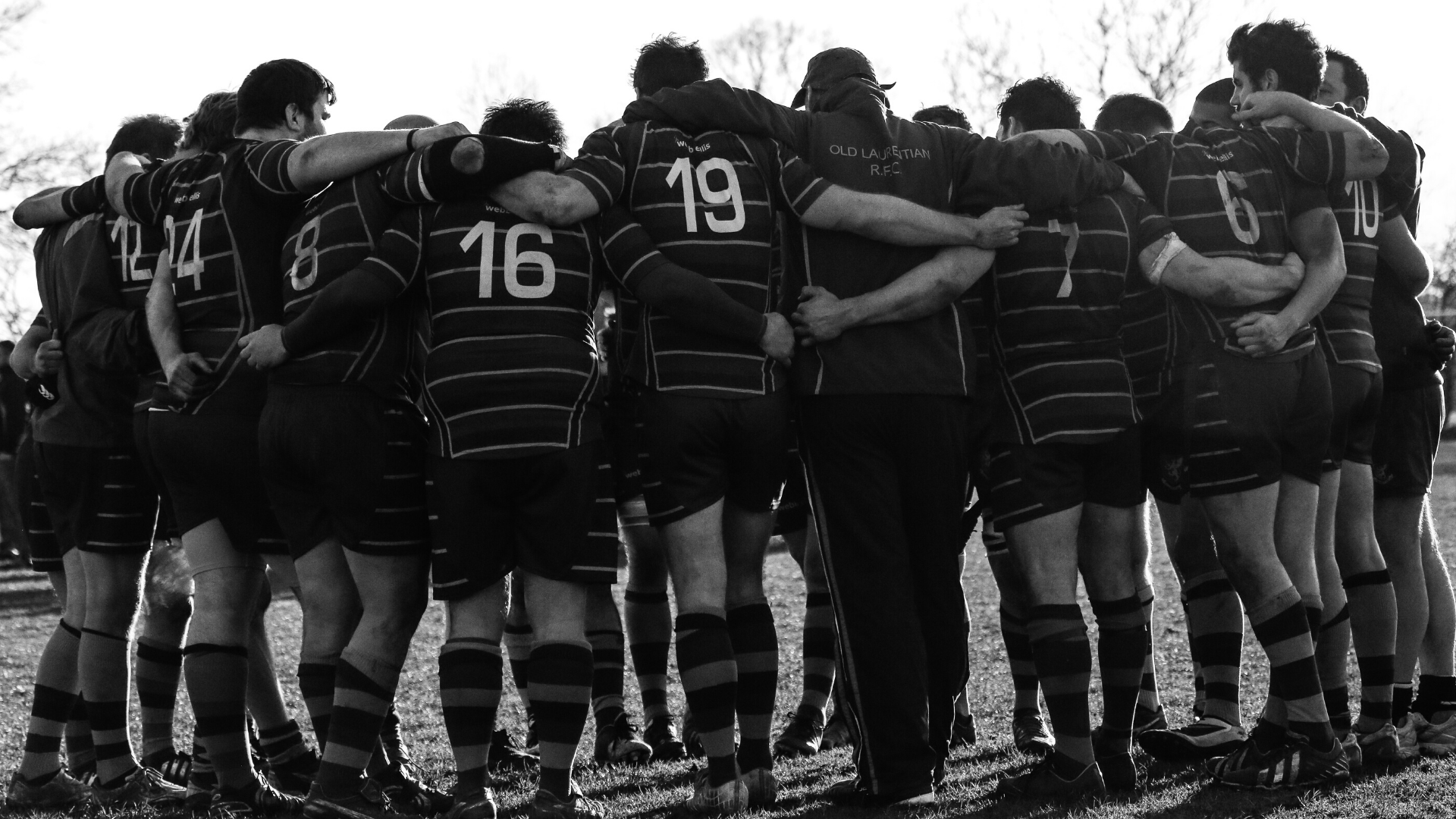 When I coach rugby players, their state never fails to be an area of focus at various points pre, during and post-game, while anchoring the positive states that get them results and recognising the negative states that may arise and how to get on top of them, is vital to their game performance.

It’s also important to recognise the difference between emotions, feelings and moods within performance, which can help your safety leadership.* 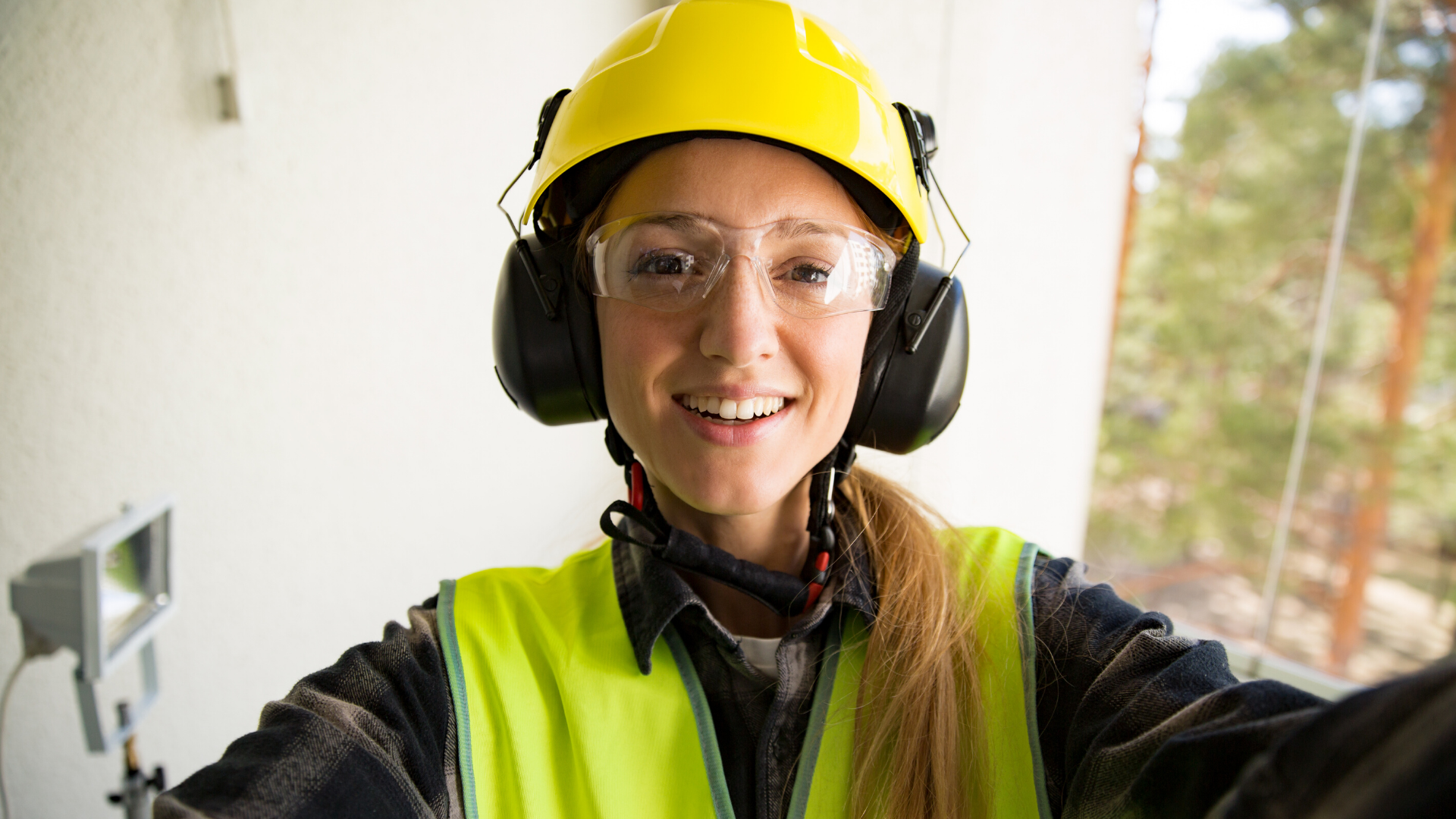 The importance of this is not only awareness but also the fact that emotions are contagious. This COVID period has really brought home the importance of recognising how people are feeling during this time, and any talk on emotion is hard to avoid – not only is the majority of society experiencing the same emotions of unease and uncertainty, but there is also more understanding and empathy coming out of that because the virus affects us all.

Given that emotions are contagious and we’re experiencing such unusual uncertain circumstances, it’s important for leaders and teams to maintain a grip on positive thinking and perspective, and be mindful of the unintentional impact they may be having on others.

At work, how often do we check in on our emotions? Perhaps these days more so than normal, but are we actually identifying them and anticipating their potential consequences? With the sports teams I coach, I get them to work backwards from the goal they have, to the actions required to hit that goal, to the beliefs needed to focus on those actions and then to the feelings that drive those beliefs. This is where the gold can lie – if a team has a belief that they are united, but there are players experiencing feelings of exclusion, then you have a disparity that can seriously impact the overall goal.

In the workplace and in the context of safety, it’s important to address the question of: “What do we want our team to be feeling and not feeling to be safe?”**

As an example in the context of safety, the feelings you want your employees to be feeling and not feeling may be: 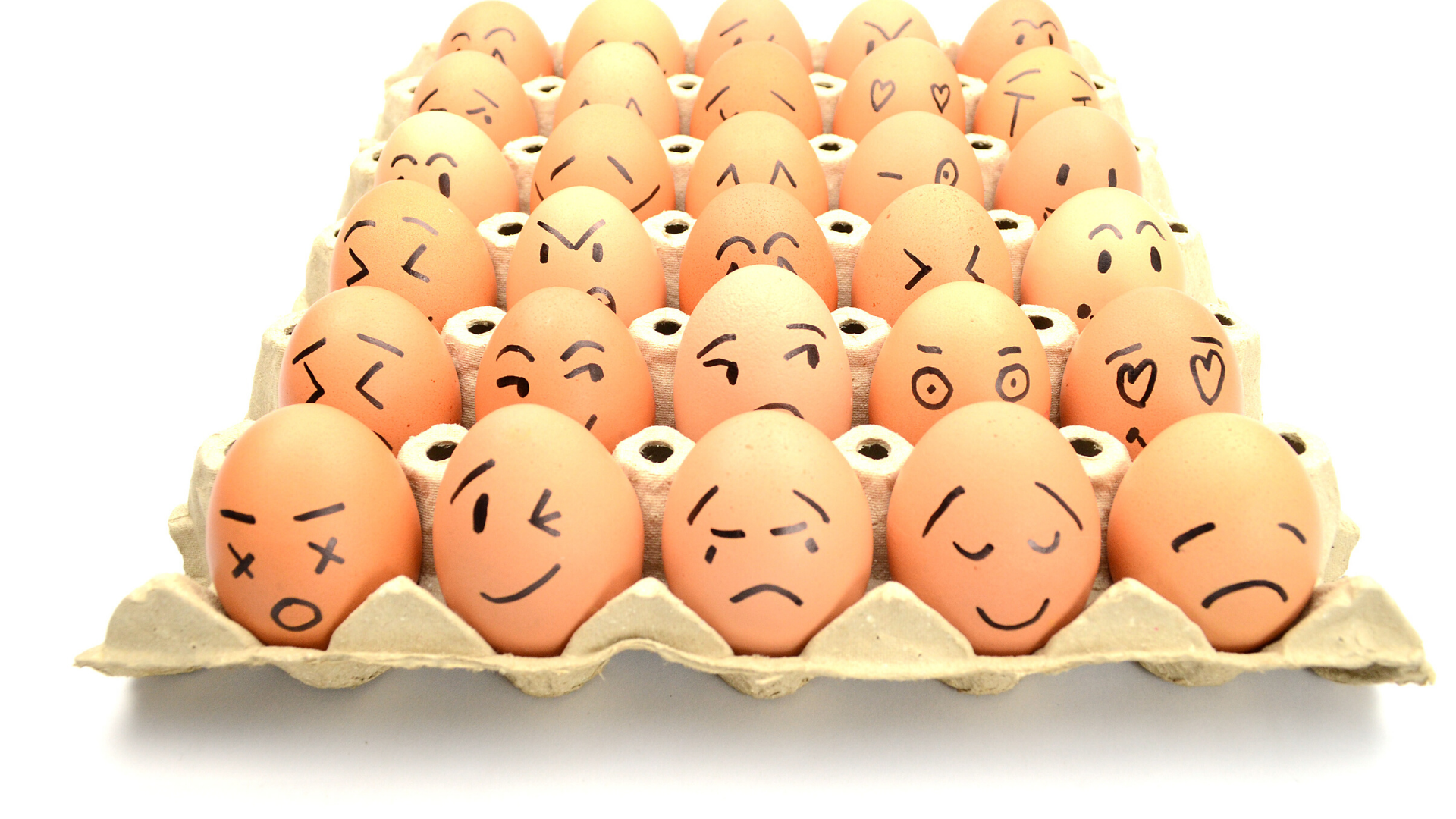 Emotions are typically the missing piece of the puzzle to creating the safety culture you want – to achieve the confidence you want in your safety culture, you need to be considering what climate is driving the culture, and within that, what connection is being made and what conversations are being had. If those conversations are going to create the trust and transparency you need within your required climate, then they need to be including discussions around emotions. And there’s no better time than the present to start these conversations!

* References: How to Measure Emotions and Feelings and 6seconds.org

**I recommend reading Linley Watson’s post on how critical emotions are to good culture and good business.