3 Mindsets That Will Damage Your Safety Culture 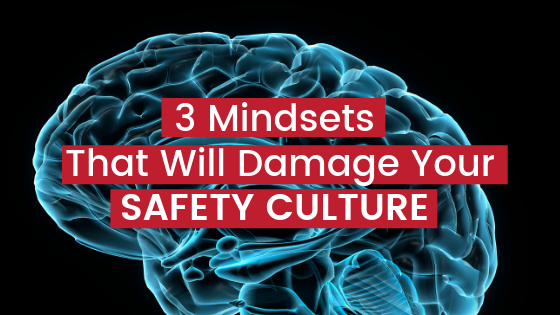 One of the fundamentals that need to change within your team if you want to shift your safety culture is that of mindset.

They also then need to keep reminding each other to use their chosen mindset and point out the benefits when they arise. A bit like a muscle, we have to keep being conscious and deliberate about using the best mindsets that get us the results we want, otherwise, we will tend to resort to the easier, less productive ones.

Some typical mindsets that can easily exist on site but that need to be shifted to attain a high performing safety culture are:

Within a high performing team, the individual players always know their roles, but in any circumstance where they need to shift the boundaries of their role, they will.

Think about sports teams and how they will always cover another player should that player be sin-binned. When they do it well, they’re often applauded and commended at how they step their performance up and come together as an even tighter unit than they had been before. 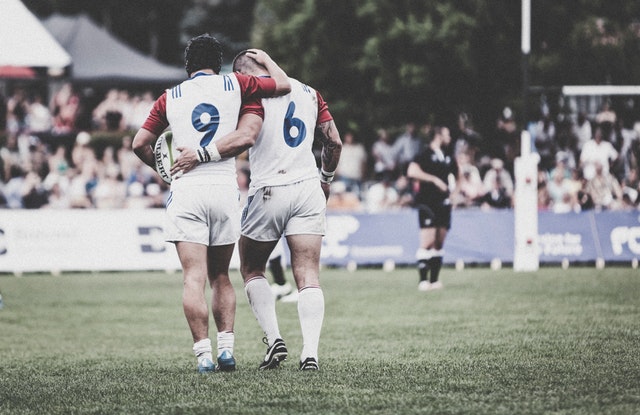 When a team knows their role but also their purpose, and know that within the bigger picture they are all considered as one unit, then they won’t be considering whose job it is. They’ll just crack on and do it.

Instead, talk about operating from a mindset of ‘When do you want it done by?’

Finger-pointing is an insidious barrier to true psychological safety.

Until all crews see themselves as one powerful, collective unit, a culture of blame or of excuses will prevent them from working as well, and as safely, as they could be. Their attention and focus will be on the wrong thing, which will breed negative emotions and distraction. Too much time and energy will be spent focusing on the reactive and the negative, as opposed to the proactive and the positive. When focusing on whose fault it is, no-one is providing a sustainable solution.

Instead, talk about operating from a mindset of ‘How can we help?’

It’s a well-known fact that our instinctive reaction to change is one of resistance, and so how we deliver the message of change is critical in its acceptance in the minds of your team. Particularly for operators who have been doing their role for a long time, they may well have change fatigue.

Talk about small steps that will create a shift, and the benefits to them directly. Make it clear that the outcome and expectations of their role are most likely the same, it’s just a small part of the process that may have been changed or improved. The legacy they can create by shifting their focus on continuous improvement can add great impact to not only themselves but also their team at all stages of development.

Instead, talk about operating from a mindset of ‘Let’s give it a go together.’

Choosing collective positive mindsets as a team can not only help improve work productivity and safety but also mental health and wellbeing. When we have a tendency to hold onto negative thoughts four times more than positive, it can be a challenge to stick to the positive, but it is well worth the effort!