Are your assumptions limiting growth? 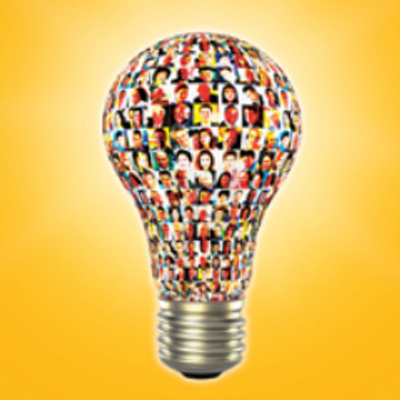 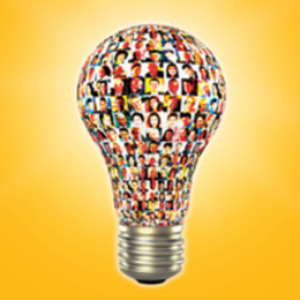 Allowing people to grow as a leader requires a tremendous amount of conscious effort – effort to be silent at opportune moments, to hold off on offering your well intended suggestions or opinions, to stop yourself jumping in and getting it done faster yourself. If you want to get the most out of your team, you need to give them space, which is often counter intuitive when you need to get things done reliably and quickly.

It can go against our instincts to sit back as a leader and leave our team to it, and like parenting, it can be so much easier just to tie those laces yourself, to pack the bags and secure the seat belts to get moving without the agonising delay that can occur otherwise. (If you haven’t watched this clip of Michael McIntyre on leaving the house with children, make your day and press play. It may induce some guffaws though, so be mindful where you watch it!)

Liz Wiseman’s research into leadership assumptions and styles resulted in her developing the Multipliers concept. Different assumptions can have you lead as either a Multiplier or a Diminisher, and consequently will affect the productivity and performance that you get out of your team.

Assumptions such as ‘people won’t figure it out without me,’ ‘I need to have all the answers,’ ‘people need to report to me in order for them to get anything done,’ are all examples of either conscious or unconscious decisions that leaders may make, which unintentionally can limit potential and growth.

By switching assumptions and reframing, such as ‘people are smart and will figure it out,’ the research demonstrates that a leader can start to multiply the intelligence in others which results in higher performance and effort.

Sometimes, to create growth,  it can be as easy as adopting a new assumption, and it’s worth asking yourself what assumptions you may hold about others that ultimately aren’t serving anyone, including yourself.

(Above image (C) The Wiseman Group)